Bringing organizations into the future since 1994. 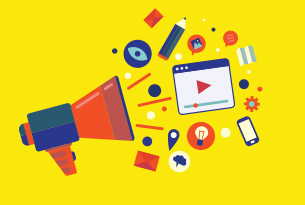 You’ve created your own YouTube masterpiece, and after three weeks, it has 137 views.  While the number is gratifying, if you’re like many first-time content producers, you are probably wondering how to improve the viewership… beyond 10,000.  Or a million.  Or ten million.

While there is no way to predict certain success, you can improve the chances of your video going viral.  Most of these are common sense, but are often forgotten:

1) Use an emotional lever.  People love to share emotions, so if you give them an experience – not just the facts – the video will more likely be shared.  Identify the precise emotional reaction you want the video to elicit – love, sympathy, humor, disgust, rage, inspiration, etc – and then deliver that experience.

2) Use all of the tools:  Not everyone may have Steven Spielberg’s eye, but here are some of the moving parts that you may be able to control: script, actors, lighting, camera angles, music, text overlays, and video title.  A simple change in music, for example, can completely change the mindset of the viewer.

3) Be original: Viral videos are the ultimate reality TV; viewers are looking for the new and the different.  If you produce yet another me-too video, there will be no reason to pass it around.  And if it is in-your-face commercial (‘buy this product’), it too will die an early death.

4) Authenticity:  The consuming public, led by the teenage crowd, can smell a fake a mile away.  If your viral video looks manufactured, and viewers think that you are trying to “con” them into sharing it, then one of two things can happen: the video will die and no one will know, or the video will be ridiculed as fake, and everyone will know.

5) Fill in your Meta data:  Beyond uploading the video and giving it a relevant name, there are many other fields that contain descriptive information about the video.  Fill every single one of them out, using keyword-rich language.  YouTube is the second-most used search engine in the world, and completing the meta data will directly help the video be found.

6) Promote the video: Virality can be best defined by a 1980′s-era shampoo commercial – “she told to friends, who told two friends, who told two friends, and so on, and so on, and so on”.  Promoting the video means that you are kick-starting the viral process by sharing it quickly with a far wider audience, who can all tell their friends, and so on.  This kick-start can happen through advertising (online and offline), an email blast, Social Media posts, or other methods.  Virality has a tipping point: once a certain number of people are sharing your video, the diffusion of your video to even more people almost becomes automatic.  If you are able to do this based exclusively on your personal reach, then all the better. (In the publishing world, your reach is referred to as your platform).

7) Look for a break-out event: Often, it is an external stimulus that causes the virality to happen.  Examples include:

If you are able to arrange for one of these, then the probability of success is far higher.

8) Look beyond YouTube:  While this site is the biggest, it isn’t the only place people watch videos.  It may be that interest picks up on other sites first.  Here are a few to consider: Facebook, Vimeo, VodPod, and Blip.

9) Know your rights:  The use of others’ copyrighted material without their permission (film clips, brand names, logos, music, etc) might mean that the video is automatically prevented from playing – a sure way to kill virality.

A quick look at YouTube’s hottest videos, and you can’t help but feel staggered by the number of views that each has. Following these pointers won’t guarantee a viral hit, but ignoring them will guarantee obscurity.

This week’s action item:  While not everyone may be interested in producing video, these viral concepts can be used to help you spread your ideas – and your influence – considerably.  This week, apply at least one of these concepts to your best idea, and see where it goes.

Randall Craig, president of 108 ideaspace, is a leading Social Media & Web Strategist.  We share Randall Craig’s blogs here on 108 ideaspace. However, the Make It Happen Tipsheet is also available by email. Go to www.RandallCraig.com to register. 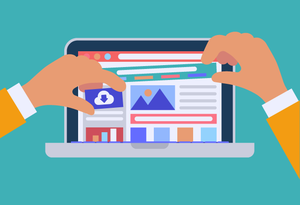 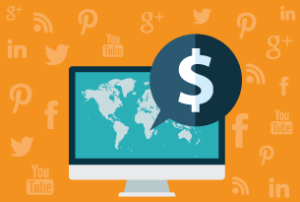 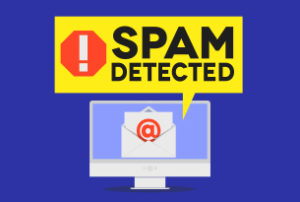 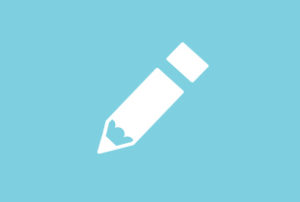 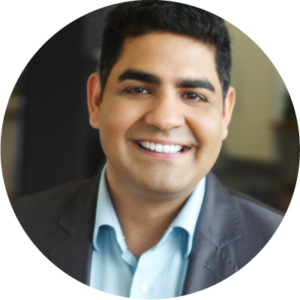 
Warning: Trying to access array offset on value of type null in /www/n108ideaspace2020_629/public/wp-content/plugins/elementor-pro/modules/nav-menu/widgets/nav-menu.php on line 1446

Warning: Trying to access array offset on value of type null in /www/n108ideaspace2020_629/public/wp-content/plugins/elementor-pro/modules/nav-menu/widgets/nav-menu.php on line 1459

Warning: Trying to access array offset on value of type null in /www/n108ideaspace2020_629/public/wp-content/plugins/elementor-pro/modules/nav-menu/widgets/nav-menu.php on line 1470

Warning: Trying to access array offset on value of type null in /www/n108ideaspace2020_629/public/wp-content/plugins/elementor-pro/modules/nav-menu/widgets/nav-menu.php on line 1483
Menu

Warning: Trying to access array offset on value of type null in /www/n108ideaspace2020_629/public/wp-content/plugins/elementor-pro/modules/nav-menu/widgets/nav-menu.php on line 1446

Warning: Trying to access array offset on value of type null in /www/n108ideaspace2020_629/public/wp-content/plugins/elementor-pro/modules/nav-menu/widgets/nav-menu.php on line 1459

Warning: Trying to access array offset on value of type null in /www/n108ideaspace2020_629/public/wp-content/plugins/elementor-pro/modules/nav-menu/widgets/nav-menu.php on line 1470